[MiamiHerald.com] Chinese mother smuggled to South Florida seeks asylum based on the 'one-child' limit "The government dropped the charge because it was the right thing to do," Ke's attorney, Richard Docobo, said Tuesday. "Zuo Mei Ke was subjected to forced sterilization. If she had remained in China, they would have made her life so difficult."

[MiamiHerald.com] Miami-Dade man pleads guilty to deadly robbery, escape "It was a pleasure working with Bradley's family. They are good hard-working decent people, and I only wish the result could have been a little bit better for them," said defense attorney Richard Docobo. 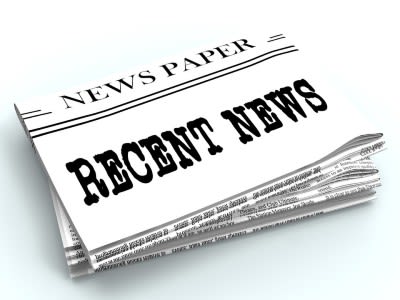